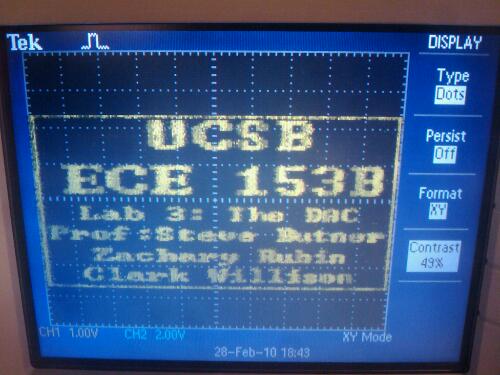 My sensor peripheral interface design lab has us working with a 4 channel DAC. The requirements are to make a sine and triangle wave- but since those are kinda boring I thought id do some experimentation in XY mode 🙂

[EDIT: ZOMG. rotation matrices are awesome. wish I understood those when I first started this… ]

[EDIT 2: Google released an Android app that does much of this based on your phones accelerometer/gps. i feel discouraged. suppose I’ll be moving on to a different project now.]

My current Microcontroller project is a data logger that keeps track of position, velocity, and acceleration of a motorcycle. It will use this information to generate a visualization of the ride , presenting the raw figures , as well as lean angle, incline, and engine rpm which can be extrapolated as follows: 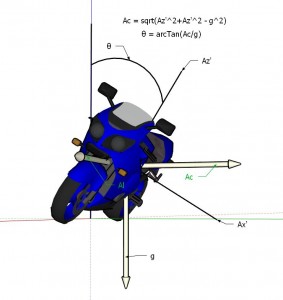 Calculation of the incline angle 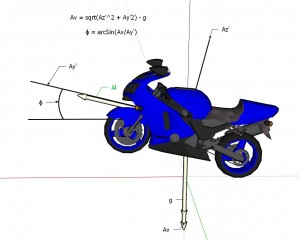 Determining lean angle when at an incline is somewhat more complex.. and I have yet to sit down and work through the math – but ill be sure to post as soon as I do. And of course , as it doesn’t have (but probably should get) a gyro, these only apply to the static case. I’ll probably need to get clever in the code to figure to approximate out angular rate without gaining too much error

Engine RPMs will be calculated by performing an FFT to convert the acceleration magnitudes to frequency domain, band pass filtering (between ~8 and 300 hz I expect) to isolate the noise created by the exhaust and/or the engines power strokes. This frequency information will be examined and the range with the most energy will be assumed to be from the engine’s rotation.

where I am now:
I have prototype uC hardware together and logging data (pictured below) the next step is mounting it to my bike and reving the engine to collect data so that I can see if my ideas on RPM determination are valid. Schools been busy lately, so this may have to wait.. but stay posted! 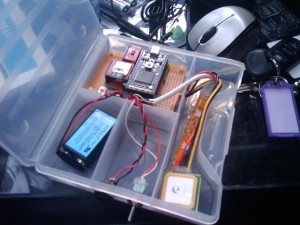 Calculation of the lean angle

Inspired by our hosting of the 2010 Fermi Cup (A graduate Electrical&Computer Engineering vs Materials Engineering keg off) I decided to throw together an appropriately geeky microcontrollered beerbong installation at the bottom of our staircase
This was a good first way to break in my shiny new mbed microcontroller, as well as to continue flirtations with the Processing language.
Pics Below: 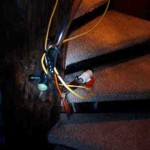 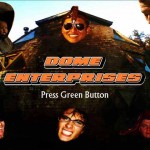 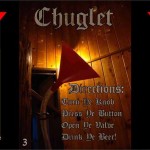 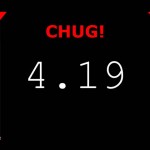 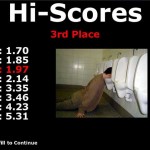 In LOVE with all my courses – how it should be. 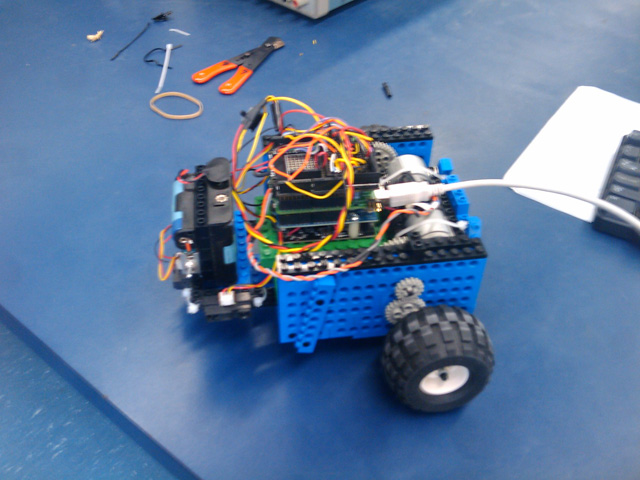 MAT 259 – Information Visualization
Exploration the visual organization of information. Lectures, readings and technical demos will focus on a range of conceptual models of data visual mapping as implemented in various disciplines, artistic, statistical and scientific, that are used to represent information visually.

So as you know, during the 2008-2009 school year I chaired the UCSB IEEE club.
Through an interesting chain of events, I was asked, through the IEEE club, to direct a 2 unit lower division course in µCs.
I had just learned about the Arduino platform, and , although basic, seemed to be ideal for an freshman introductory microcontroller course.
Course Syllabus/ Outline shown below:

Some of the Final Project posters – also posted on the 4th floor, HFH:

For Spring 2010, Bob Frankel will be taking over/evolving this course into ECE 194 which be upper division and incorporate his EM language. This is very exciting! Stay posted for updates!

This was quite a fun project; completed as part of the honors/ccs physics lab series in which students are commissioned to design and build a physics demonstration for use with undergrad lectures. The basin holds ~60 ml of the ferrofluid which is sucked into the middle, pulled to the sides, or drawn up the centerpiece by electromagnets whose field can be manipulated to be constant or exhibit patterns dictated by the array of buttons/knobs mounted to the front panel. I should really upload a picture of the whole unit.. Anyway, this also resulted in my group and me being invited to show it off on behalf of ccs at a benefactor’s event – and man do they feed people at those events well 🙂 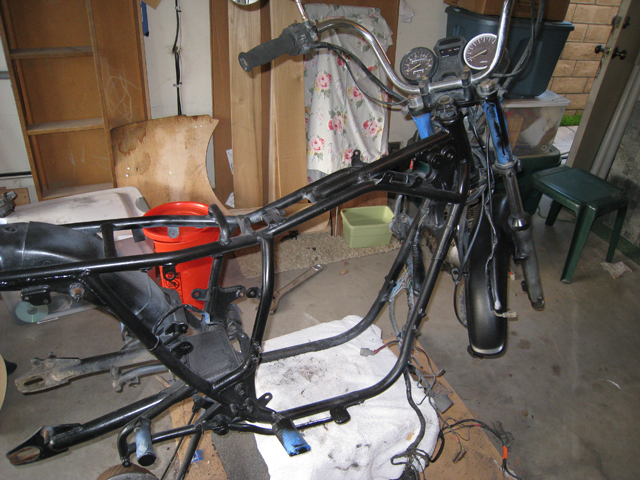 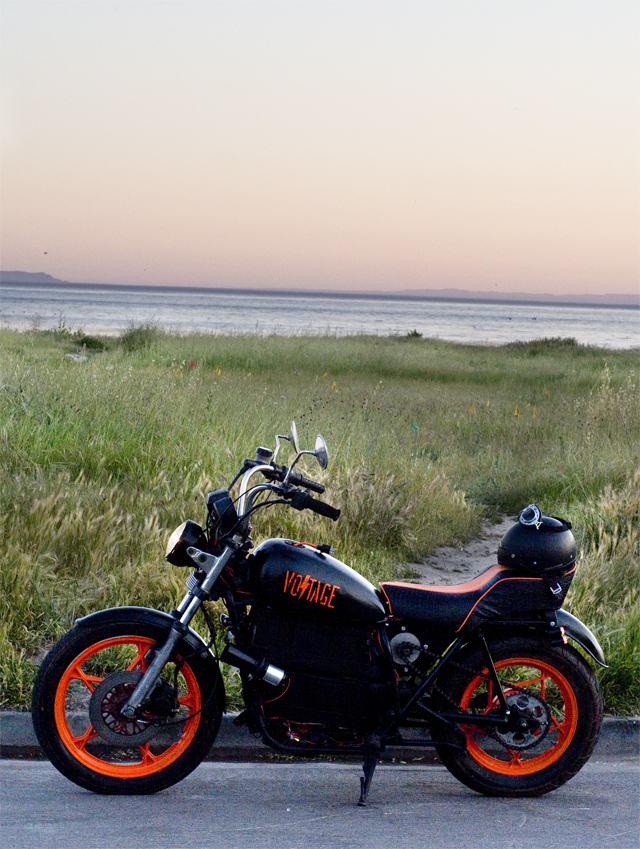 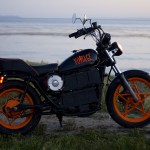 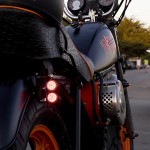 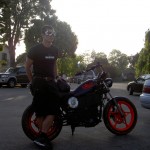 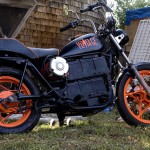 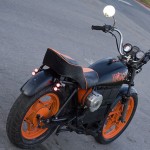 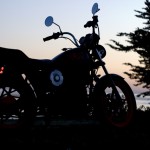 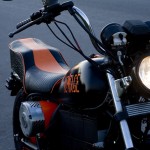 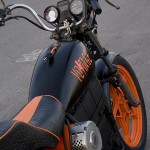 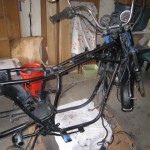 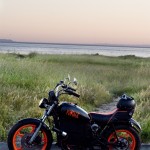